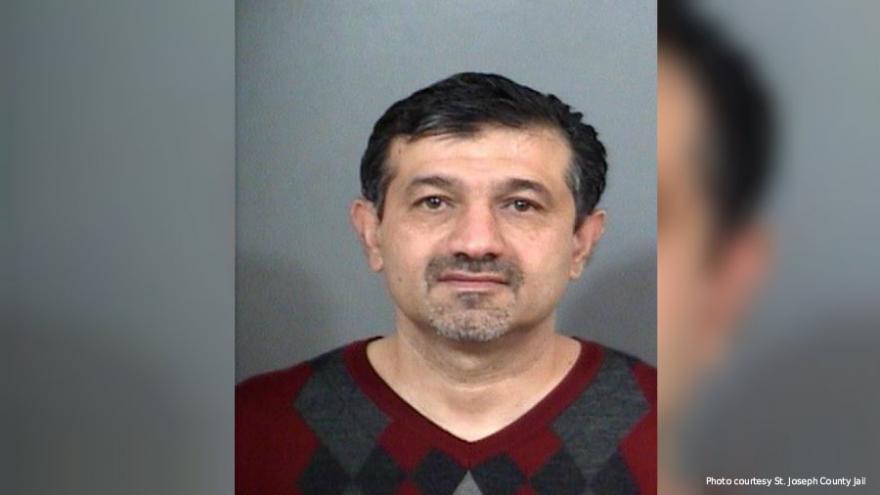 According to court documents, Indiana State Excise Police received a tip that the fake shoes were being sold there.

An investigation was opened where an officer made multiple purchases at the store. That officer reported he bought a pair of $30 “Nike” shoes from 49-year-old Ahmad Kousayeh.

Official documents say an expert and agent of Nike examined a picture of the merchandise and confirmed that the shoes were not real Nike shoes.

Kousayeh was since released from the St. Joseph County Jail.