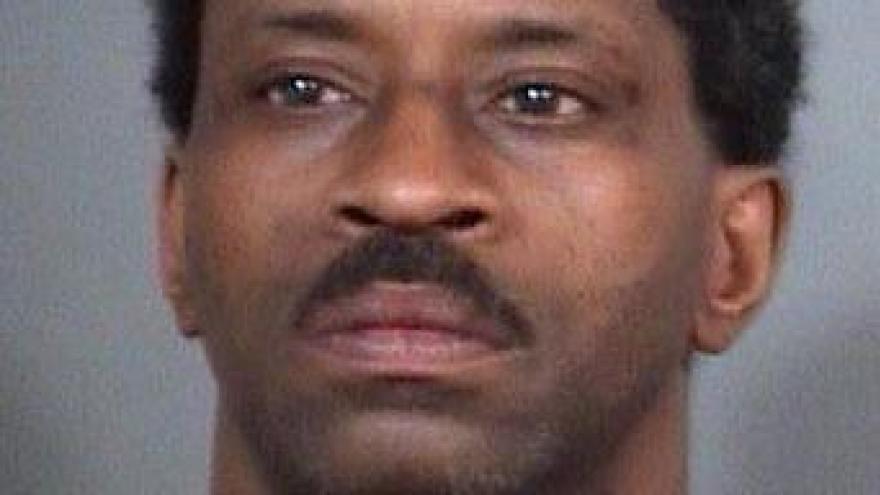 A South Bend man has been arrested for allegedly raping a woman at his apartment in January.

On January 11, South Bend Police were dispatched to the 600 block of W. Colfax Avenue for a domestic disturbance.

When they arrived to the scene, the victim reported she had been raped and was taken to the hospital. Police noted she had swelling on her face and head and bruising to her eyes and cheeks, reports said.

The victim told police she went to Hope Ministries earlier that day to eat. While there she ran into a man she knew as Tony, who was later identified as Charles Pickering.

She told Pickering she didn't have anyplace to sleep that night so he offered to let her stay at his apartment.

At the apartment, the two began drinking. Pickering allegedly made unwanted sexual advances towards the victim, reports said.

He then forced himself on her and raped her, according to the probable cause affidavit.

The victim called 911, but Pickering threw her phone over the balcony.

After the assault, the victim flagged down the officer who was responding to the call and she was transported to the hospital.

The victim suffered fractures to her nose, police said.

Pickering was arrested on April 13 and has been charged with battery resulting in moderate bodily injury and three counts of rape.