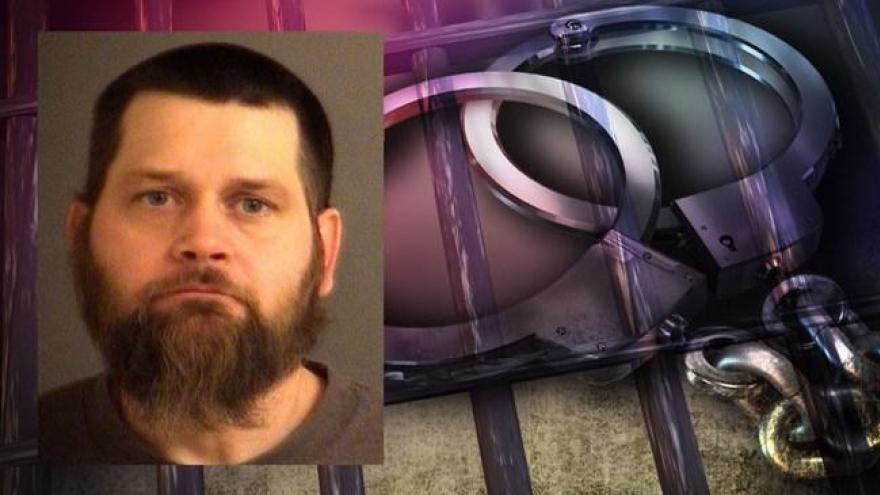 A South Bend resident has been charged with two counts of welfare fraud for allegedly receiving unemployment benefits while employed, according to the probable cause affidavit.

The affidavit states Ronald C. Arndt Jr received unemployment for 57 weeks between December 9, 2009 and January 7, 2012 even though he was employed during that same time period.

Arndt allegedly received an overpayment of $40,588.48 in  unemployment benefits.

Arndt was charged with two counts of welfare fraud.