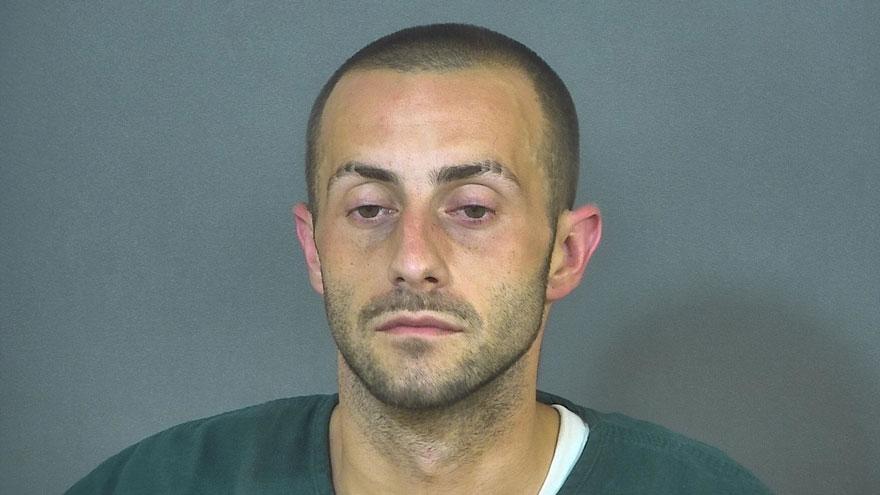 A South Bend man has been convicted of being a felon in possession of a firearm following a two day trial in federal court.

On October 5, 2018, South Bend Police located a stolen vehicle that was parked and unoccupied.

Joshua Banks was walking near the vehicle with a backpack and a gas can.

As officers approached, Banks ran from the area.

He was caught and his backpack was found nearby.

Also nearby, police found a .357 caliber revolver that had been stolen from a Warsaw firearms dealer in September 2018.

Banks will be sentenced on June 12.