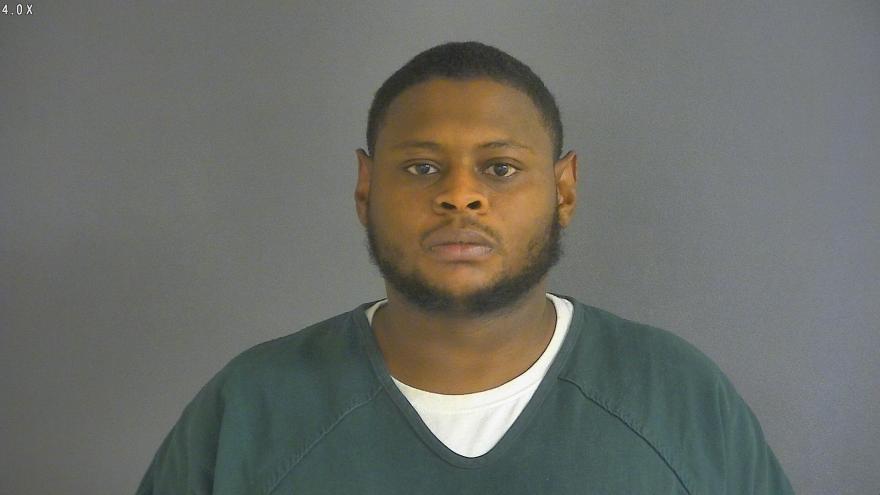 SOUTH BEND, Ind. – 32-year-old Maurice Sylvester of South Bend was sentenced Thursday to 130 months in prison for intent to deliver over 500 grams of methamphetamine and over 100 grams of heroin.

According to law enforcement, a search warrant was performed on home in South Bend and inside they found Sylvester along with four pounds of methamphetamine.

Police say they uncovered documents, text messages and fingerprints that all linked Sylvester to the drug business.

Two other defendants are involved in the case.

Kenneth Sanders, one of the co-defendants, was previously sentenced to 120 months of imprisonment followed by a five year period of supervised release.