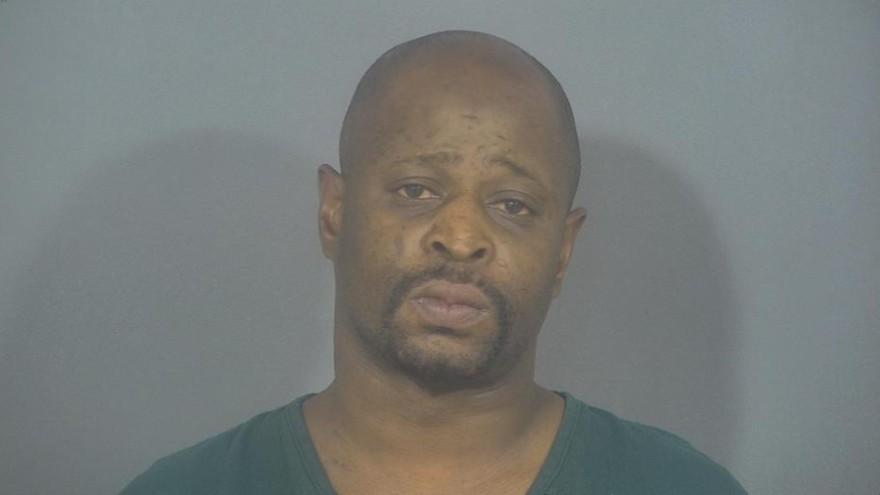 Franklin plead guilty to conspiracy to distribute methamphetamine, and his nine-year sentence will be followed by three years of supervision.

According to case documents, Franklin traveled to California with several others in May of 2019 and exchanged cash for 15 kilograms of methamphetamines.

The drugs were then loaded into a car that was stopped while on its way back to the Midwest by law-enforcement officials.