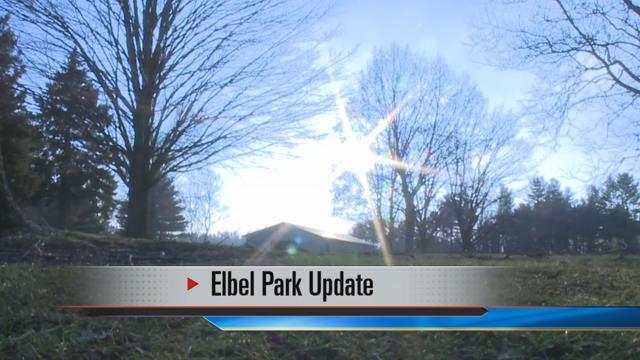 There was tough talk from South Bend’s mayor as he broke down the state of Elbel Park Wednesday.

“This resource has begun to be a drain on city funds because of the subsidies in order to keep it running,” said Mayor Pete Buttigieg.

Mayor Buttigieg says the fight to keep the park public is doing a number on the city’s budget.

With hundreds of thousands of dollars in projected losses for the park’s department, the mayor is now turning to the common council for help in keeping the park open.

“We love the park, we love golf, but we’re finding that the level of subsidies going to golfing outside the city limits is tougher and tougher to justify,” said Mayor Buttigieg.

There are consequences for not selling the popular Elbel Golf Course and Park, according to the city.

That’s something the mayor has recognized for a while.

“There will be about $200 thousand in estimated losses beyond what was budgeted for,” said Mayor Buttigieg.

The mayor says that cost is poised to grow over time and that growth in debt means less growth for other park resources.

“That includes everything from irrigating soccer fields, to a new Charles Black Center, to Riverwalk improvements, to splash pads in the neighborhoods, the list goes on and on,” said Aaron Perri, executive director of South Bend Parks.

The decision to lease the park instead didn’t satisfy critics.

One advocate told me his group is calling for an elected committee to explore options for the park before a deal is made.

“A commission that’s formed to decide that, to figure that out, to do the research that hasn’t been done so far,” said Paul Blaschko, member of Elbel for Everyone.

A similar request one councilman proposed in a resolution filed Wednesday night.

The mayor assures he will continue to consider the public’s opinion, but the city will have to make tough choices regarding the site’s future.

“If we have to absorb some losses this year to make sure we’re getting the process right, and that’s the way the council feels and the community feels we will accommodate that but the fact remains that the status quo over the next 5 or 10 years isn’t working for the city,” said Mayor Buttigieg.

The mayor filed a bill with the Common Council today asking to appropriate $68 thousand in park reserves that would cover the operating expenses for the golf park this year.