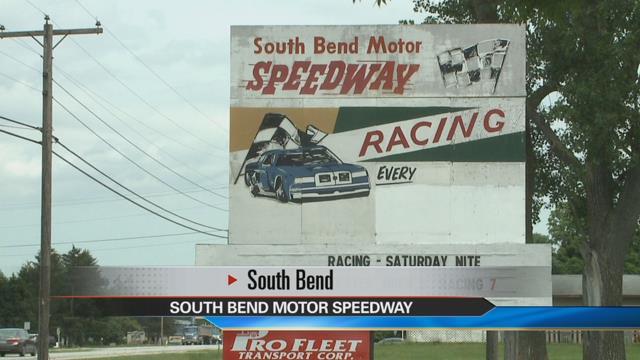 The South Bend Motor Speedway is making some upgrades to their safety requirements.

Recently the management at the speedway decided that all cars on the track need to have proper safety equipment such as a roll cage.

This decision comes about a week after a serious crash at the Mottville Motor Speedway in Mottville, Michigan.

Victor Krontz, 66, collided with another car and had to be pulled from his car. This was because he did not have proper safety equipment on his car to keep the car from caving in.

After Krontz was pulled from the car, he was put into an ambulance where he died of a heart attack.

As a result of this crash, the drivers at South Bend Motor Speedway want to make sure that all of their cars are properly equipped with the correct safety gear, according to Operations Manager Tony Eldridge.

“This is by far the biggest turnout I've ever seen of any kind of driver implemented thing. This is something the track didn't say we wanted help with. It's something the drivers contacted us and said ‘Hey we want to do this,” Eldridge said.

He said that drivers and racing fans have come together and donated countless items to make this possible.

“The office has just been filled with seat belts, seats, fire suits, helmets, you name it, guys have dropped it off to make these Hornet guys, the guys that are on a tighter budget, safe," said Eldridge.

At the raceway, they have four different race classes. The Hornet division is typically the beginning type race class.

“I'm doing it for free just because I know that especially like the Hornet guys, a lot of them ain't got the money," said driver Rich Boal who has been racing for 30 years.

Boal is installing the roll cages and safety equipment into the cars where they are needed because he thinks safety is the top priority.

“Safety should be number one, I don't care what class you're in, you never get on the track without a roll cage. I just don't want to see anyone get hurt," Boal said.

It is now mandated that all cars on the track have to be equipped with a roll cage. This mandate will take effect on July 11.