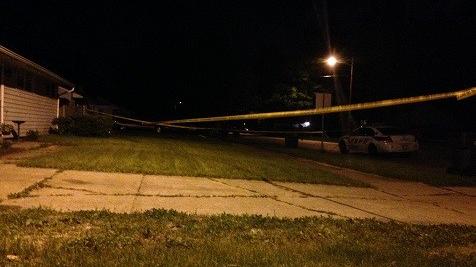 South Bend Police say a man was shot and killed in the 300 block of Manchester and McKinley late Sunday evening.

The scene remains "open" because it doesn't involve a car or home. The man that was shot was found dead on the sidewalk.

An autopsy will likely be performed Monday.

Investigators will not give out the name of the man shot or suspects at this time.