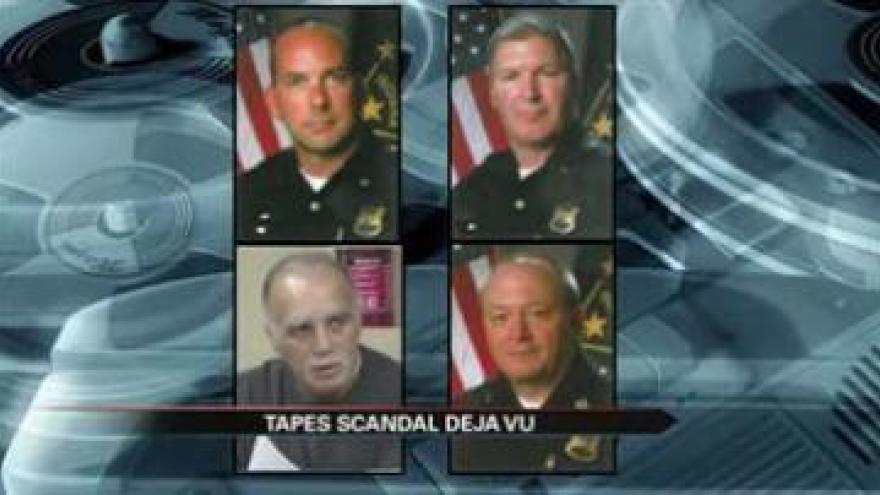 Councilman Davis said he thinks this lawsuit is an intimidation tactic; all stemming back to an investigation ABC57 broke in 2012.

“Clearly there are some officers that are unhappy with what was written to the Department of Justice back in 2012 and now they’re seeking some sort of retribution,” Councilman Davis said.

In the letter sent to the Department of Justice two years ago Councilman Davis voiced his concerns over allegations that some South Bend Police officers were recorded saying inappropriate, racial remarks.

“I thought it would only make sense that we would have a third party come in and investigate,” he said.

But those tapes were never released and were only heard by a city administrator.

That is why the four officers—Tim Corbett, Steve Richmond, David Wells, and Brian Young are suing for tarnishing their reputation and libel.

The lawsuit says Davis either heard the tapes or learned what was on the tapes from another person, then disseminated that information, all contrary to the wire tap act.

But the lawsuit came as a surprise to some council members, who think this is just a tactic to make it all go away.

“I have no clue why they are suing. I guess they just want to make sure no one talks about it. I guess this is an intimidation tool,” said Councilman Davis.

These four officers already sued the city for wiretapping and won a settlement of $500,000 back in December.

Councilman Davis said since these officers continue to ask for more tax dollars it is time to play the tapes once and for all so everyone can know what was really said.