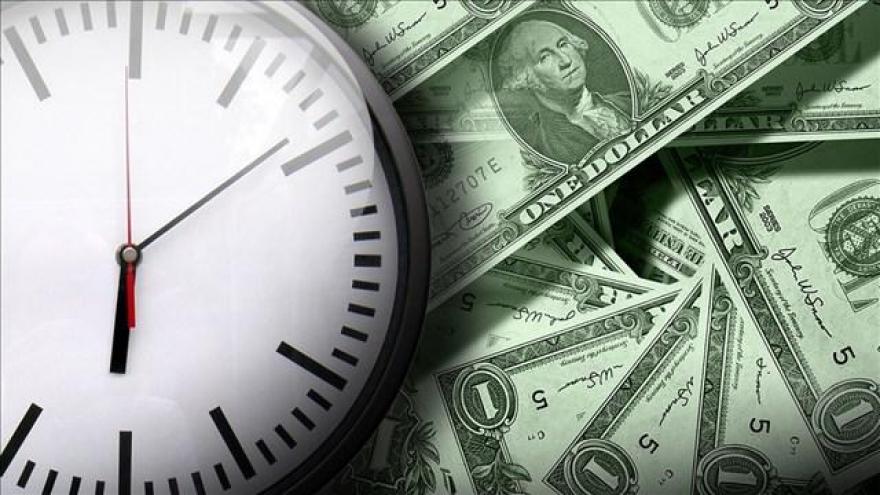 The City of South Bend announced it will implement the delayed U.S. Department of Labor overtime law following the New Year.

As of Sunday, any city employee who makes less than $47,476 annually or $22.82 hourly will be eligible for overtime pay.

“The City of South Bend is taking action now in keeping with its reputation as a leading employer in the community. I look forward to the rule going into effect across the board to generate stronger, more inclusive economic growth,” said Mayor Pete Buttigieg.

The law was originally supposed to go into effect on December 1st, but was held up by a Texas court.