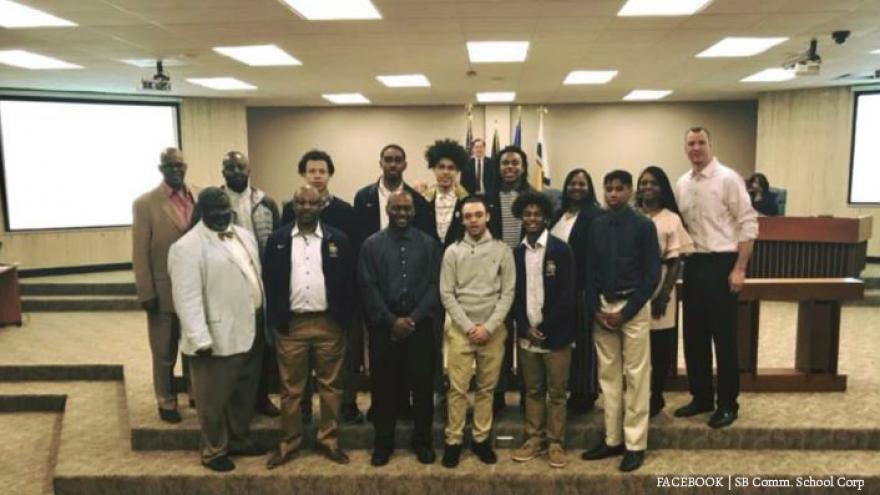 Brand coached the Wildcats for one season as the Varsity coach. Brand led an undefeated team who went to the Final Four.

Under Brand's coaching, the Wildcats finalized their season with a 26-1 record.

His resignation still needs to be approved and accepted by the school board before it is official.

Coach Brand met with his team and told them Thursday afternoon.

Details on his resignation have not been released.