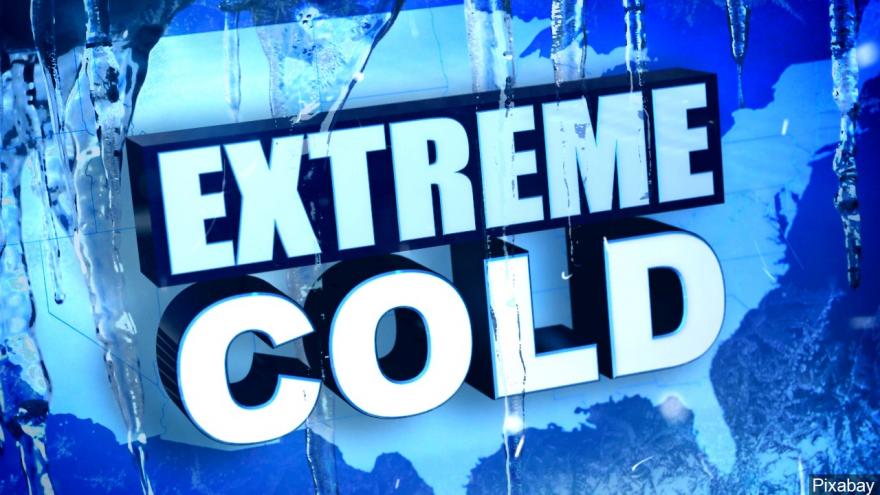 A South Bend warming center closed its doors while one in Elkhart has opened up.

The Martin Luther King, Jr. Recreation Center closed this weekend and has returned to it’s regular use.

However, The Center for the Homeless, Project WARM, and Life Treatment Centers will continue to offer weather amnesty in South Bend.

According to the city, Elkhart has opened a temporary warming center at the Elkhart Central Fire Station.

The Elkhart Fire Station is located on 500 East St.