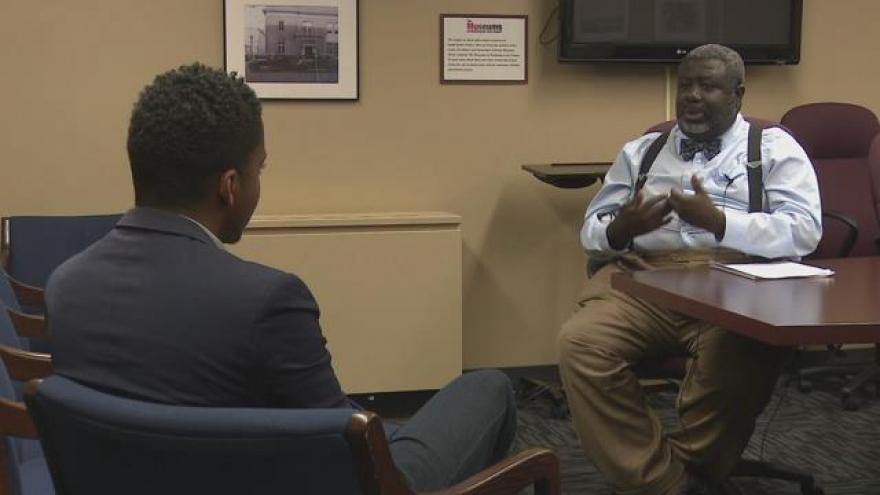 About $1 billion in mandatory changes has South Bend’s common council on high alert.

Members of the council are looking for answers from the mayor’s office, as the city’s sewer problem continues to grow.

“It’s not only dealing with a natural water issue, but this can flood our pockets,” said councilman Oliver Davis. “To think that my water and sewer bills are going to go that high is frightening.”

Is enough being done to stop a looming debt from drowning taxpayers?

“This is affecting each one of us, especially those on fixed incomes, their incomes are fixed but this is rising,” said Davis.

The answer is “no” for the city’s common council.

“My expectation was if you spend a couple million dollars on a consultant you’re going to find several hundred million dollars in savings. But what has happened was they came back and said actually it’s going to be more expensive,” said Councilman David Varner.

The original consent decree the city accepted from the EPA valued the project at about $509.5 million in 2011.

Last year, the estimated baseline costs including inflation were $627 million.

In March, that projection was increased to $713 million.

One of the city’s answers to these growing problems is looking at innovation to help cut costs, like outfitting dated sewers with a high-tech Smart Sewer system, city officials say would save $100 million in taxes.

But still, the Common Council would like to take a more direct approach.

“We have to have the courage to have our legal team here work with the EPA, to come up with a solution to that and if they are doing that, where are they in the process,” said Davis.

Councilman Davis says Indianapolis was able to renegotiate their consent decree with the EPA, saving the city hundreds of millions of dollars.

That’s something he would like to see South Bend do as well.