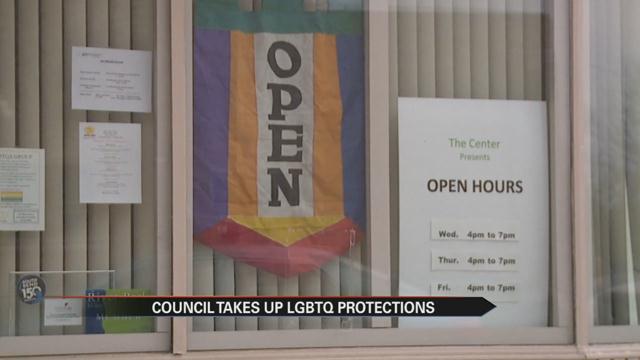 On Tuesday, the St. Joseph County Council will take up an expansion to South Bend's Human Rights Ordinance to the whole county.

Representatives for the LGBT Center will be in attendance for the first reading. The ordinance would prohibit discrimination based on sexual orientation or gender identity.

It's an expansion of the law that South Bend residents have benefited from since 2012. It would cover employment, housing and public accommodations across St. Joseph County.

It also provides protections against workplace harassment that makes the environment hostile.

Just like the South Bend provision, a person has to prove they were treated unequally because of their gender identity or sexual orientation.

It was an uphill battle getting the South Bend ordinance passed, with numerous heated public hearings and several failed attempts.

The council meeting takes place at 6 p.m Tuesday at the County City Building.