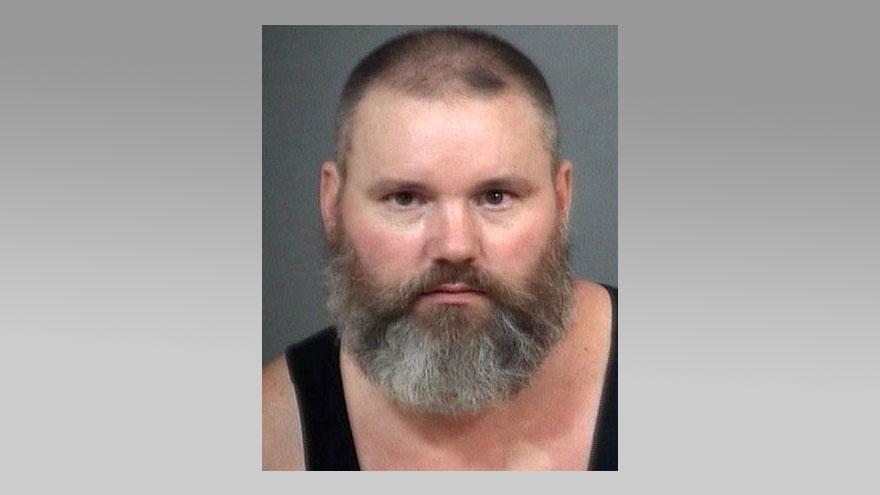 SOUTH BEND, Ind. – An investigation was started at the St. Joseph County Jail after an inmate died in custody Sunday afternoon.

According to St. Joseph County Police, an inmate was found unconscious in his cell around 1:40 p.m. during a routine check.

Jail medical staff administered CPR before South Bend Medics got to the scene. Efforts made to resuscitate the inmate were failed and the inmate was pronounced dead at the scene.

Cause of death is unknown at this time.

The identity of the inmate will be released once the next of kin is notified.

The jail staff has compiled all audio, video, and any other documentation vital to the investigation.

Any inquiries on updates should be directed towards the MHU or the St. Joseph County Prosecutor’s Office.