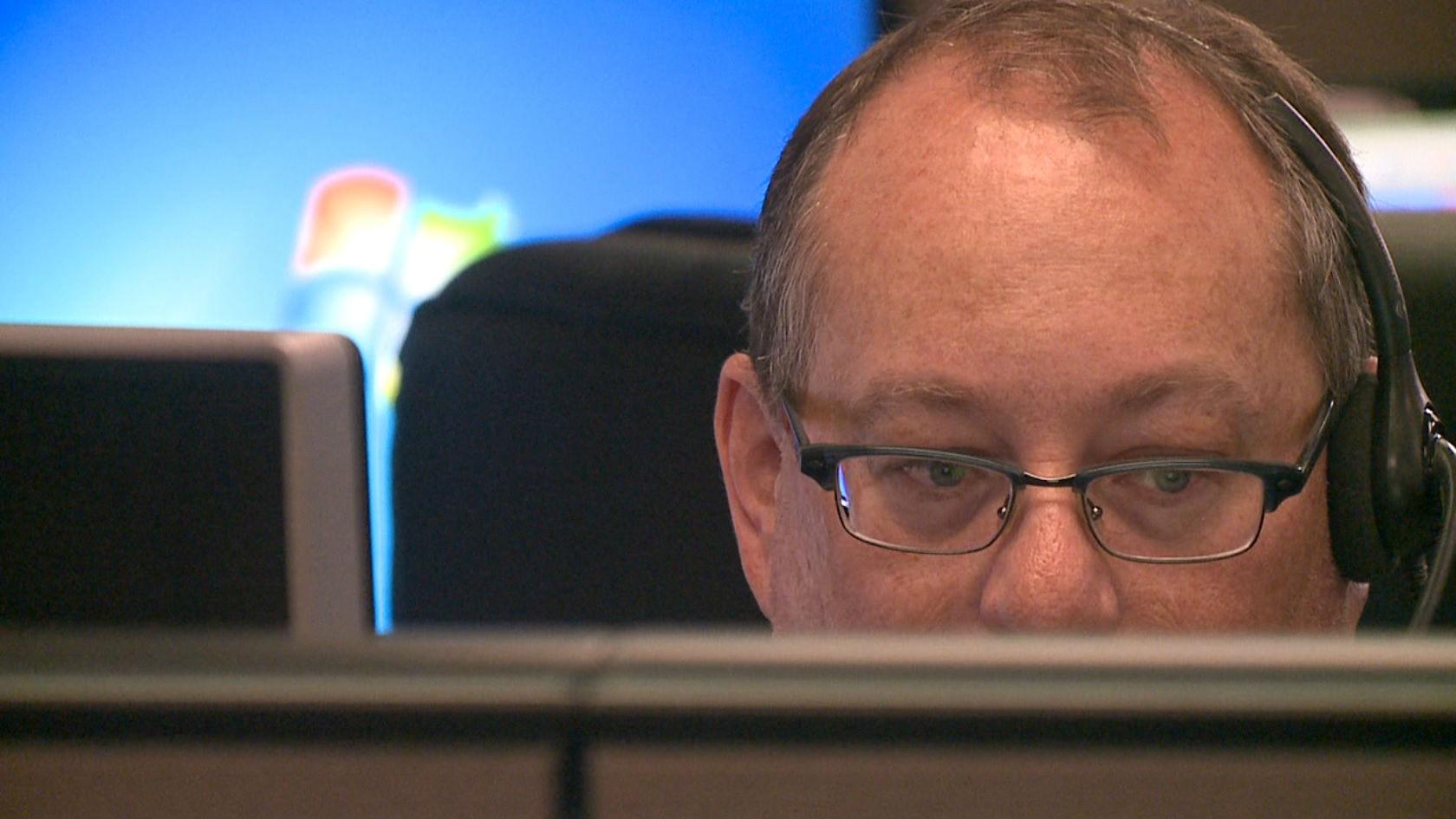 In emergencies people are using their cell phones to call for help.

But in several cases their exact location can't be pinpointed.

And the consequences are lethal.

While the current system has been reliable, dispatchers are still depending on callers to pinpoint exact locations.

Your local emergency call center's technology can take anywhere from seconds to minutes—and sometimes not at all.

“You can't count on us to know precisely where you're at,” said Todd Geers, executive director of public safety communications in St. Joseph County. “Even if it's the greatest and latest cell phone it's still going to be 60 feet from where you're at.”

Dialing 9-1-1 today routes calls through the nearest cell tower to the public safety access point in the area.

The call center will pick up information about the tower and then send a signal back to the tower requesting the caller's location.

Most times the information sent back are the longitude and latitudes of a caller on average within 30 meters of their location.

But sometimes the signal fails.

“You still see it where it hits off the cell tower and it never updates so it's imperative the caller knows where they're at.” said Geers.

If the nearest cell tower is in another county, the signal hit could send a location even further from the caller.

“It very well could go to the public safety access point (PSAP) or 911 center [in another county],” said Geers. “The dispatch center would just transfer it to the other PSAP.”

In the past emergency dispatch services could locate a person calling from a LAN line immediately because the number is registered to a permanent location.

Phone service providers (LAN and wireless) are required by law to attach a 9-1-1 surcharge to their users.

Indiana's rate is $0.90 cents per service and those fees are processed through the state.

“The state office manages the 9-1-1 fees and it disperses the money to counties like ours to pay for the 9-1-1 operations.” Geers said.

St. Joseph County downsized from four PSAPs to two in December—one in South Bend and the other in Mishawaka.

The cost to keep all four running was too costly for the county.

“Each one has a $2 million computer-aided dispatch (CAD) and a $6 million radio and a $1 million phone system and if you add that up times X number of dispatch centers, it's very expensive,” said Geers. “So the money that's coming in comes in from you LAN line and cell phone.”

“The state is losing a lot of their traditional 9-1-1 fee revenue that they disperse to the counties,” said Geers. “It's a smart move to force the counties to consolidate so everybody can operate off one system.”

Less isn't necessarily a bad thing according to Geers.

He believes the current system is powerful enough to support the entire county.

“There are states that operate off one CAD so why can't one county work off one CAD?” asked Geers.