State will have to weigh on Grand Rapids marijuana ordinance 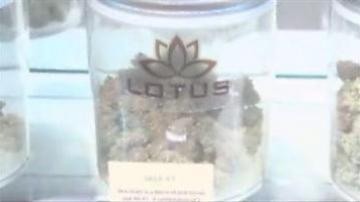 But there is a catch to the new ordinance.

Grand Rapids police say they cannot enforce it and will follow state law until told otherwise.

Experts say the state will have to weigh in before the change can be acted on.

“Our attorney general  said that this initiative before it became adopted says it conflicts with state law, so it may be challenged eventually and found that it’s in conflict with state law,” said Professor Devin Schindler of the Cooley School of Law.

If the ordinance holds up legally it would also prevent Grand Rapids police letting other agencies know that a person was ticketed for having marijuana.