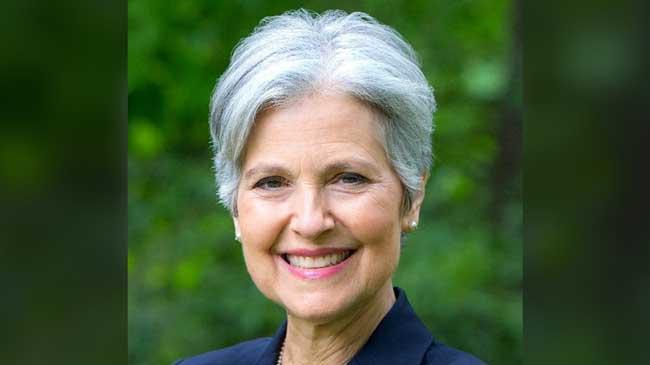 Johnson issued the following statement after receiving the recount request.

It is unusual that a candidate who received just 1 percent of the vote is seeking a recount, especially when there is no evidence of hacking or fraud, or even a credible allegation of any tampering.

Nevertheless, county clerks have been gearing up to complete this recount under a very challenging deadline. They’ll be working nights and weekends. I know they will do a great job because we have some of the best clerks in the country here in Michigan.