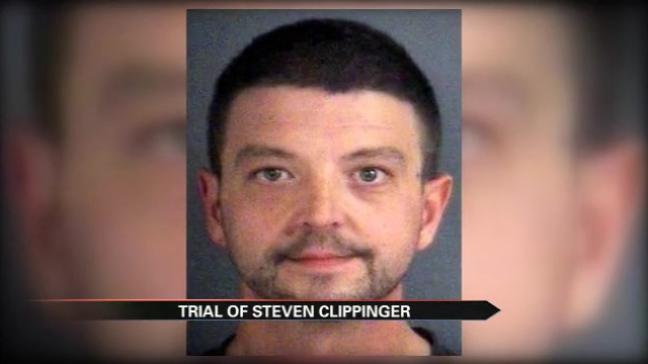 The trial started Monday for the man accused of killing his brother and sister in law in June 2012. Steven Clippinger faces two counts of murder and one count of felon in possession of a gun.

On the first day of the bench trial, seven people took the stand. The witnesses included a pathologist, four police officers and two neighbors.

Not long after midnight on June 2, 2012, the bodies of Matt and Lisa Clippinger were found at their Mishawaka home.

Matthew was in the driveway and his wife Lisa was inside the home.

Steven was previously convicted of murder in 1990. He was released from prison in 2010.

Steven's girlfriend, Jennifer Leveque stood trial on charges she assisted a criminal and transferred a handgun to a felon earlier this month.

She was found guilty on both counts. Leveque will be sentenced October 3.