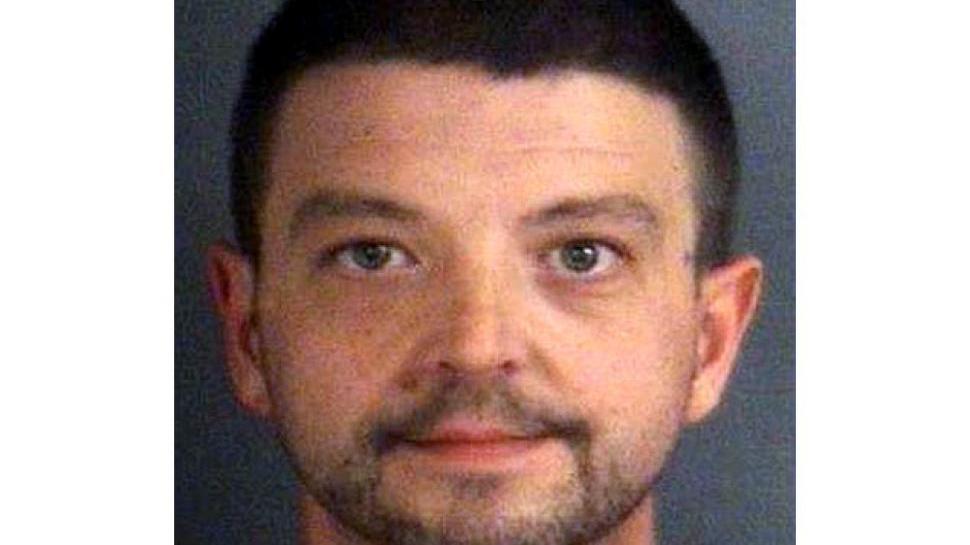 On Tuesday, Matthew and Lisa Clippinger's children, ages 14 and 22, took the stand as key witnesses in their uncle's murder trial.

The daughter said her father's last words were quote, " I'm dying, I'm shot, and I love you."

The daughter says her uncle, Steven Clippinger, came to their home in June of 2012 and seemed impatient.

Then, she says her father and uncle got into a heated argument. Not long after, the daughter testified that gun shots rang out.

In court, Steven appeared unmoved when his niece and nephew took the stand.

If convicted of double murder, Steven could face life in prison.
Share this article: