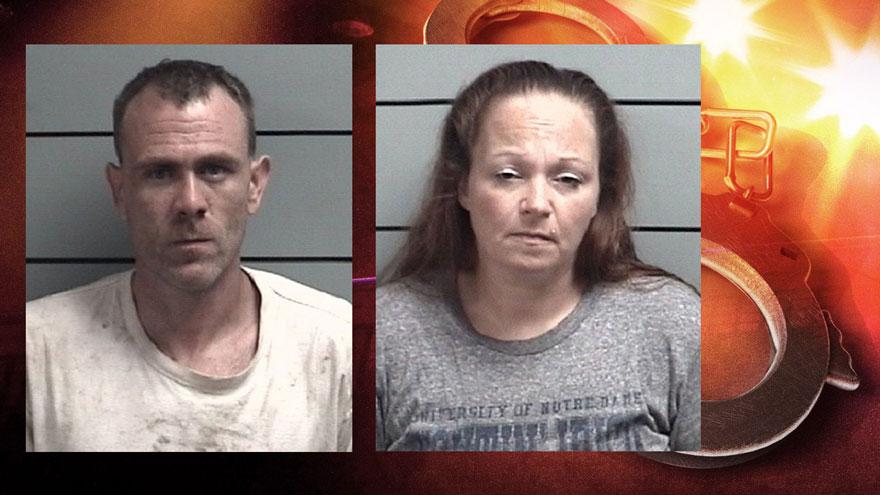 Around 10 p.m. a deputy conducted a traffic stop on a silver Chevy Blazer in the area of Michigan and Tyler Roads in Lakeville.

The driver, Brandon L. Mortimore, was operating on a suspended license, deputies said.

When running the registration of the vehicle, deputies discovered it was reported stolen out of South Bend.

Inside the vehicle, the deputy found a methamphetamine pipe. A second pipe was found approximately 20 feet from the vehicle.

Mortimore was taken to the jail on preliminary charges of possession of a stolen vehicle and driving while suspended prior.

The passenger, Frances Bianco, was taken to jail on preliminary charges of possession of methamphetamine and possession of paraphernalia.