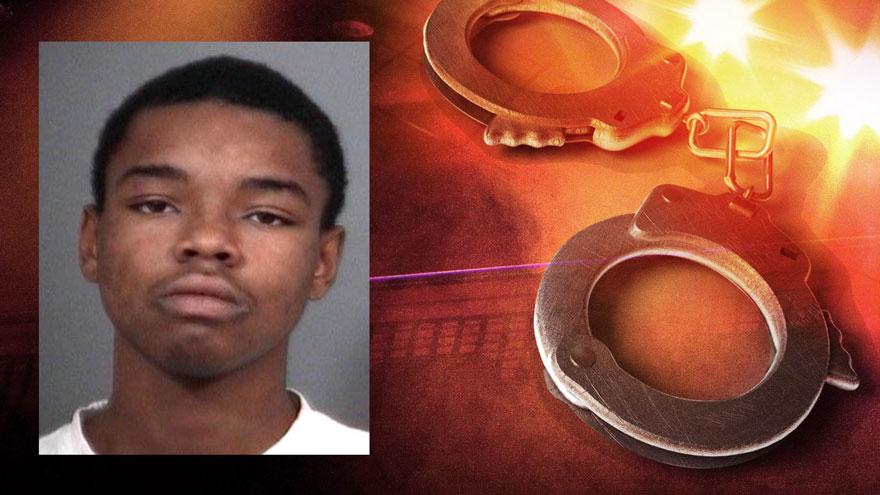 SOUTH BEND -- A student who was taken into custody at Washington High School Wednesday morning for allegedly bringing a gun to school has been charged.

Ryan Wilson, 17, has been charged with one count of carrying a handgun without a license while on or in school property.

On Wednesday, the safety resource officer at Washington High School learned a student named Ryan Wilson had a gun.

The officer located Wilson and searched him. During the search, the officer found a .45-caliber handgun in Wilson's front pocket, according to the probable cause affidavit.

The handgun was loaded but there was no bullet in the chamber, according to the probable cause affidavit.