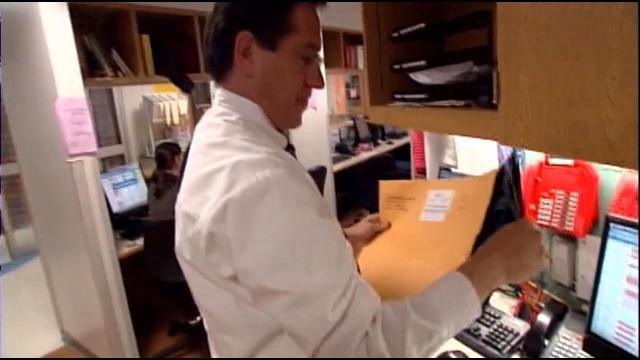 A ?new report? asks this question after finding health disparities among African American men and other ethnicities.

According to the Journal of American Medical Association, black men have a life expectancy that's five years less than white men.

That number is the lowest of many major ethnic group in the U.S.

The study also found socioeconomic status and geography tend to widen the gap.

The study suggests low-income black males are more likely to survive in prison than those who are not.

But healthcare is certainly not the reason why black men are jailed more often then white males, according to the author.

The study addressed a the disproportionate rates of incarceration.

Black men are six times more likely to be imprisoned than white men.

And this statistic leads to many misconceptions about the demographic group according to the study.

After the findings, the author, Dr. Stephen A. Martin called for an increase in social services and effective primary care for minority communities.