Study: One-third of Americans arrested before age of 23 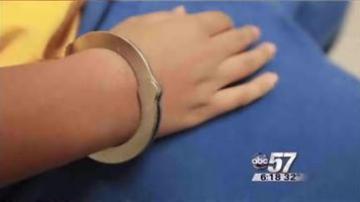 UNITED STATES -- Nearly one-third of Americans have a record, by the time they are 23-years-old.

That's according to a study in the latest issue of The Journal of Pediatrics.

Researchers found just over 30-percent, of 23-year-olds say they have been arrested.