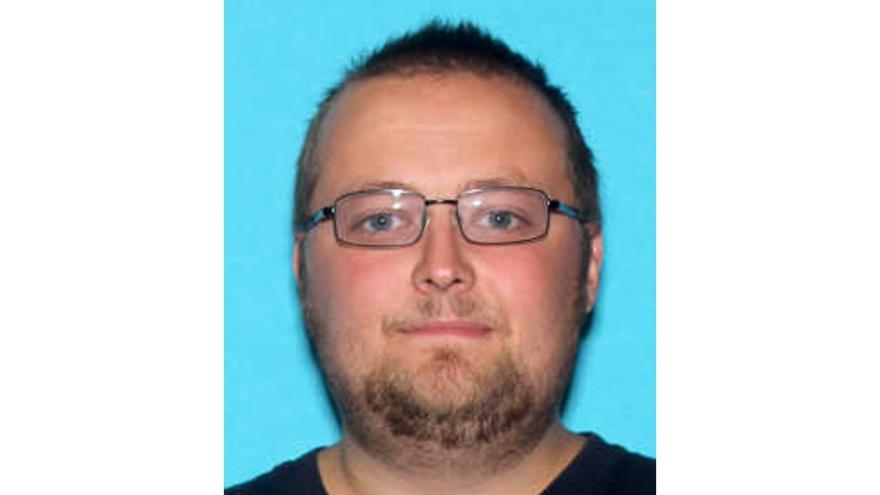 Clayton Warren, 32, was arrested following an investigation into a tip made to the National Center for Missing and Exploited Children.

He was arraigned on 18 felony charges, including criminal sexual conduct.

If convicted, Warren faces up to life in prison for criminal sexual conduct, 20 years for each count of child sexually abusive material aggravated, and 20 years for using a computer to commit a crime, police said.

If you have information about possible child sexual exploitation, send a tip to the CyberTipLine.