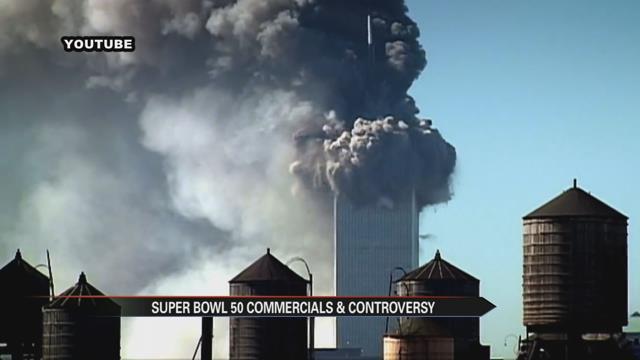 Super Bowl 50 is in the books but the buzz on those super ads are just getting started.

According to iSpot, Mountain Dew’s commercial cost nearly $5.5 million to air but it generated more digital activity than any other Super Bowl commercial.

But it was a tourism spot recapturing America’s defining moments in reverse, that also captured all the outrage on social media

One tweet, favorited 175 times, said, “Welcome to Colonial Williamsburg. That’s where we churn butter. And that’s our edit bay where we play the towers falling in reverse.”

In response, Colonial Williamsburg tweeted this: “Forgetting is not an option! Every generation has a defining moment. For us: 9/11. Knowledge of history = civic responsibility.