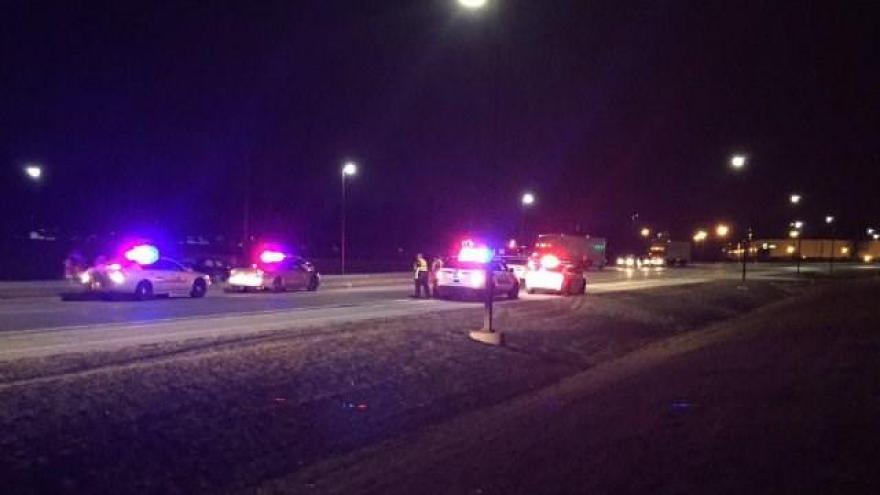 Authorities have confirmed one suspect is in custody after a police chase started in Michigan and crossed the state line into South Bend where it ended in a crash.

The chase started around 10 p.m. and ended in that crash near the intersection of Cleveland and Brick Roads.

Police have not released the identity of the suspect.

Officials were seen searching through the trunk of the car at the scene.