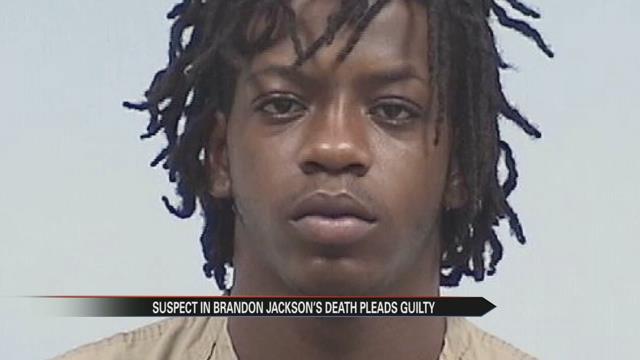 But this is doing little to comfort Jackson’s family.

She tells ABC 57 News, 45 years is just not enough time to pay the price for ending her son’s life.

When Tyrell Beavers pleaded guilty to murdering her son, he asked for the lightest sentence.

The early morning hours of July 23, Jackson was gunned down inside his own apartment in Elkhart.

According to court documents obtained by our reporting partners at the Elkhart Truth, several people were taking part in a scheme to rob Jackson.

One of those people was 19-year-old Beavers.

Beavers told police he thought Jackson was reaching for his own gun before he fired several shots killing the father of one.

“It’s not bringing my son back, that’s all I think about. People say there’s a little justice because they’re finding the people who did this and they’re doing some type of prison time but to me that was my son and he’s never coming back so it’s not enough justice for me,” said Sonya Jackson, Brandon’s mother.

Beavers will be sentenced on November 17.

Several other people were involved in the robbery that led to Jackson’s murder.