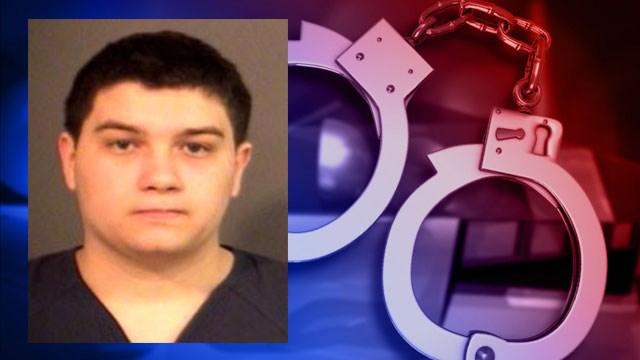 One of the suspects involved in the robbery of Zachary Sanders in February 2016, has pleaded guilty. Sanders is accused of running over and killing the other robbery suspect.

In February 2016, Troy Mapes and Antonio Collado got into Zachary Sanders' car to do a drug deal, according to court records.

Instead, Mapes and Collado robbed Sanders at gunpoint, according to prosecutors.

After Mapes and Collado got out of Sanders' car, Sanders allegedly struck and killed Mapes with his vehicle, then fled the scene.

Sanders is facing one count of voluntary manslaughter.

Collado pleaded guilty and was sentenced to the DOC for six years on one count of robbery.

Four years was suspended, he must serve two years of probation, with the first year at DuComb Center.

RELATED: Teen killed in hit-and-run in Mishawaka, suspect in custody