Suspect in fatal Benton Harbor shooting has criminal past 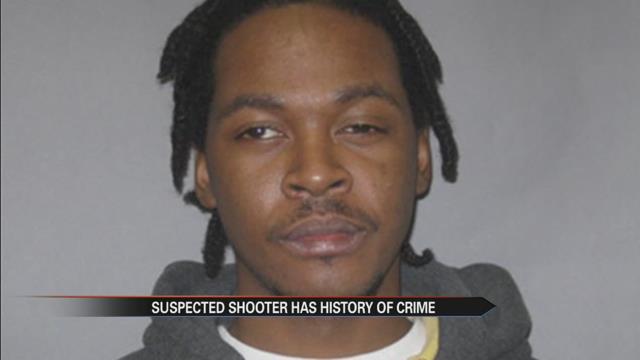 New details have emerged about the man suspected of fatally shooting a man in Benton Harbor on Friday morning.

Thompson was already on probation for another crime in 2013.

Thompson then pulled out a gun, and fatally struck Krieger in the chest.

“This was random. They didn’t know one another, Mr. Krieger saw him kicking the dog and was asking him to stop and that’s when he pulled out a gun and shot him in the chest,” said Berrien County Sheriff Paul Bailey.

When police arrived to Milton Street, Thompson had already taken off.

Thompson was hiding under a mile away in a home on Agard Avenue. Police found and arrested him around 2 p.m. Friday.

Thompson is being charged with four felonies. But, this isn’t his first brush with the law.

in September of 2013 he was put on probation for carrying a concealed weapon. His probation was set to be lifted in October of next year.

Thompson was also in trouble in late 2005 for possession of marijuana. Both offenses took place in Berrien County.