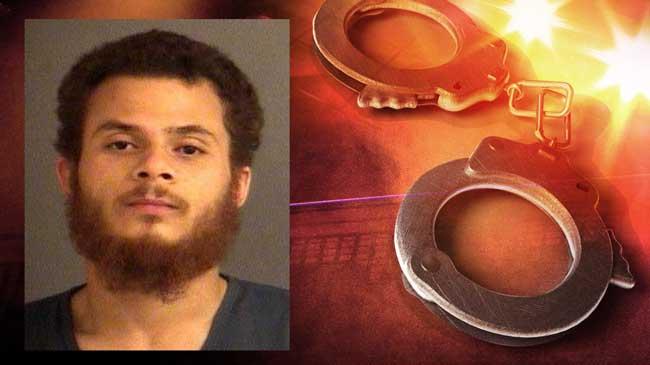 A man who is suspected of robbing a South Bend store three times and one location in St. Joseph County was arrested on November 21.

The St. Joseph County Prosecutor's Office charged Sanders, 24, with four counts of robbery. Three for robberies at Romantix and the fourth count for the alleged robbery of Corner 23 Market on Mayflower Road.

The robberies at Romantix happened on October 31, November 14, November 18 and November 20.