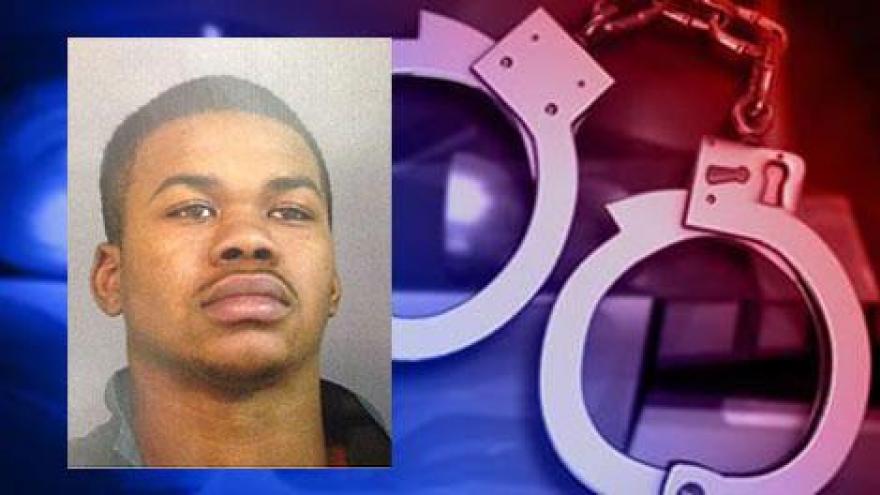 The man accused of shooting and killing Bernard Vaughn in July 2010 has pleaded guilty to voluntary manslaughter, according to the St. Joseph County Prosecutor's Office.

In December 2014, Dionte Calhoun was charged with murder.

In January 2015, Calhoun was arrested in Chicago.

After reviewing the previous trial and speaking with jurors and the victim's family, the prosecutor's office made a plea deal with Calhoun, now 25-years-old.
The prosecutor's office said in a press release they did not come to the decision lightly and took many factors into account before entering the plea agreement in order to hold Calhoun responsible for Vaughn's death.

Sentencing is scheduled for June 14.