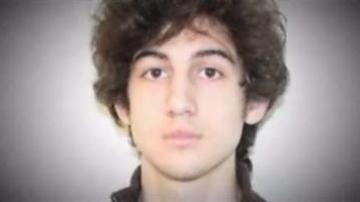 BOSTON — The suspected Boston Marathon bombers had planned for a July 4 attack according to ABC News.

The surviving brother, Dzhokhar Tsarnaev, told police that the time table got moved up only after they realized how quickly they could build explosives.

Meanwhile, the body of the dead brother, Tamerlan Tsarnaev was picked up and moved to a funeral home Thursday.

The medical examiner says the cause of death will be released when the death certificate is filed with the Boston City Clerk.

That could be as early as Friday morning.