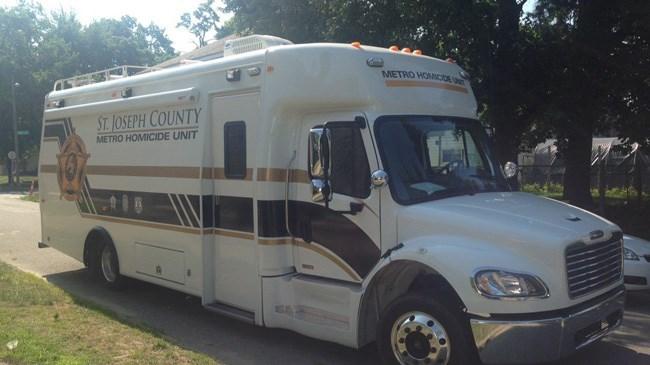 26-year-old Alandus Taylor was found by police with a stab wound in the 1200 block of East Dayton Street in South Bend Wednesday.

He was taken to Memorial Hospital where he died and the autopsy on Taylor was completed on Thursday.

Rickey Lee Jones, 27, and Allison Wyatt, 23, were charged with aggravated battery, Involuntary Manslaughter, and Battery with a Deadly Weapon on Wednesday.

They will both be arraigned Monday at 1:00 p.m.