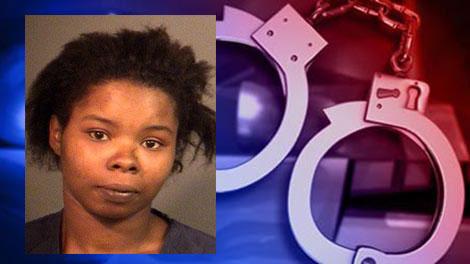 South Bend Police responded to a shooting around 5:45 a.m. Thursday in the 1300 block of Vassar Avenue.

24-year-old Antonio Neal was the victim of the shooting, according to police. His current condition is unknown.

Police say they believe the shooting was a result of a domestic situation.

Harris has not been formally charged by the prosecutor's office, but a charging decision is expected to be made soon.

Harris is being held at the St. Joseph County Jail with no bond.