Swipe at your own risk 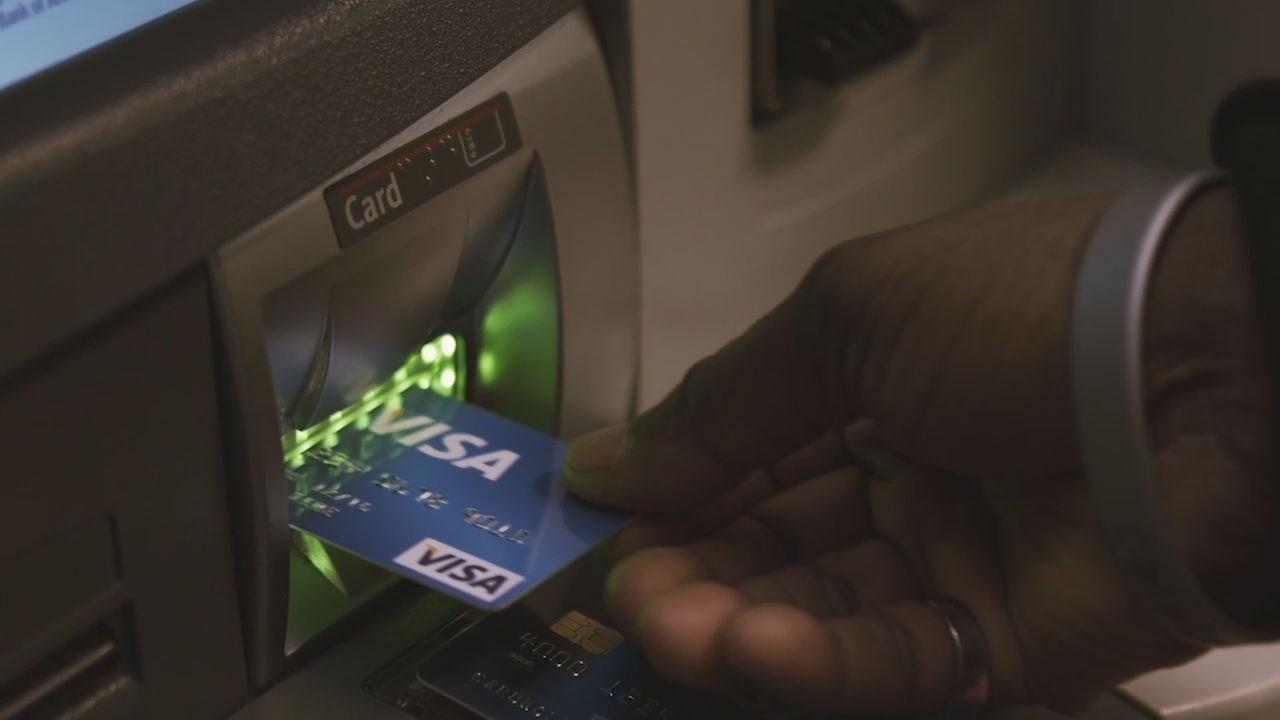 Secure new technology for retailers and identity protection for shoppers all in a chip.

It’s the latest safeguard coming to stores all over the country but a few in Michiana aren’t on board just yet.

New payment terminals and ATMs in stores now have a slot that holds and reads the small chip you might’ve noticed on your updated cards.

According to credit card companies, the chip is supposed to be more secure with your information than your older cards with only the magnetic stripe.

But that promise comes with a new risk for stores every time you swipe.

It’s a change at shoppers’ fingertips, but it’s a changeover in systems some stores aren’t ready for.

“I know I do have to make the transition it’s just a matter of do I wait on my point-of-sale company to get the technology, or do I go ahead and go somewhere else,” said Kelly Regier, manager of Twisted String.

Most shoppers will soon be transitioning from a swipe at the counter to a dip in new terminals.

“The goal is to have people transition over this towards October this year,” said Eddy Tabor, Chase Bank Market Director. “It is going to take some time for the system to catch up, so there’s still business owners some of them are using the new terminals, there are some that are not so we still kept the magnetic strip so our customers aren’t impacted.”

The new technology is EMV or Europay MasterCard and Visa, the three companies originally behind the technology.

“While the card is interacting with the terminal, that’s when that unique one time code is being generated,” said Stephanie Ericksen, Vice President of Risk Products for Visa.

According to Ericksen, this updated technology prevents hackers from exploiting your sensitive data.

“The benefit of that is if the data is stolen from a data breach for example, criminals cannot use that to do counterfeit fraud, which is roughly two-thirds of the fraud we see in stores today,” she said.

A benefit big box stores are starting to see.

“We’re just not seeing a lot of cash; we’re not seeing a lot of checks anymore,” said Chris Wagner, General Manager of Eyemart. “We are becoming a society that just uses their debit cards and credit cards a lot more. So you have to maintain that safety when you’re starting to see those numbers.”

They made the switch immediately and other major retailers followed suit.

“We’re corporate so we’re 180 stores and our it department makes sure that we’re updated,” said Wagner.

But slightly smaller stores are finding convenience in lesser-known devices that provide a more modern check out service.

But as of now, they’re not up to the new standard set by credit card companies.

“We use the square,” said Jeanne Skelton, Owner of Inspire Me. “We were supposed to have our new square by October 1 but we got a notification from square saying that because of the high demand, they didn’t have enough of them.”

That wait could come with potential consequences.

If there is a case of fraud in the interim, small businesses without EMV readers could be hit the hardest.

“I’m hearing from credit card companies that I am liable for any credit card fraud if I hadn’t made the change,” said Regier.

So it’s now up to the mom and pop shops to upgrade or assume responsibility.

“With this new system it’s obviously going to help with eliminating all that that’s been compromised and we take it really seriously here,” said Skelton.