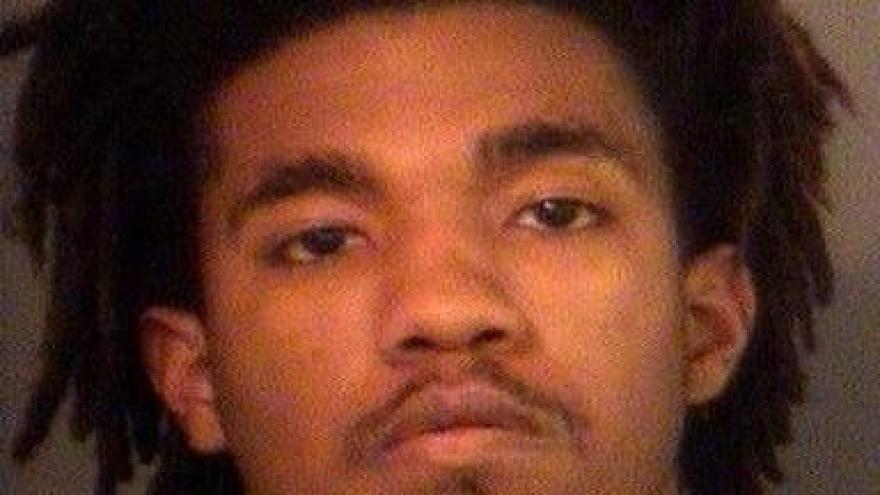 SOUTH BEND, Ind. - A man involved in the case of the death of a South Bend toddler was sentenced Tuesday.

Tarez Buchanon was sentenced to 35 years behind bars in connection with a stray bullet that killed two-year-old John Swoveland Junior a year ago.

Although they’re glad justice is being served, they say the family is still broken by this loss.

Buchanon became the sixth person sentenced in the case.

He pleaded guilty to the attempted murder of Larry Bobbit, the man who the bullet was intended for.

Now, only two more suspects await sentences, which are expected in July.

In the meantime, Swoveland’s cousin, Ashley Scroggins, says the sentences aren’t enough, because the criminals are alive, and Swoveland is not.

"This guys family, they’ll still be able to talk to him and everything. It’s not like he’s gone forever," Scroggins said.

With Buchanon's guilty plea, the murder charges against him were dropped.