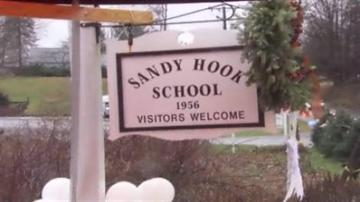 NEWTOWN, Conn. -- The plan for Sandy Hook Elementary School is to be torn down and a new school will be built on the same site.

Friday night, the Sandy Hook Task Force members decided unanimously to recommend the building of a new school on the site of the existing building.

Some say it was not an easy thing to do.

"Just packed with emotion that it was difficult to process, but I think that we ended up with the best long-term solution," said Joe Carney, Task Force Member.

"Given the factors of everything we looked at and the most critical key is time, I think it's almost self-fulfilling that it's coming back," said Peter Barresi, Sandy Hook parent.

The task force also considered other alternatives including renovating.

It will be five months on Tuesday since the school shooting.