Teen accused in dog's death to be tried as adult 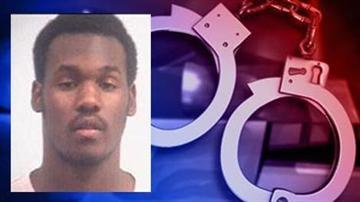 ELKHART, Ind. -- A 16 year old accused of using a gun during a robbery and of throwing a lit firecracker at a dog will be tried as an adult.

During an evidentiary hearing, the state petitioned the court to try Marquis Gary as an adult on the two charges.

Magistrate Deborah Domine found probable cause to believe that Gary committed the acts of robbery while armed with a deadly weapon and cruelty to an animal and determined it would be in the community's best interest for Gary to be tried as an adult.