Teen found dead in a truck on New Years Day 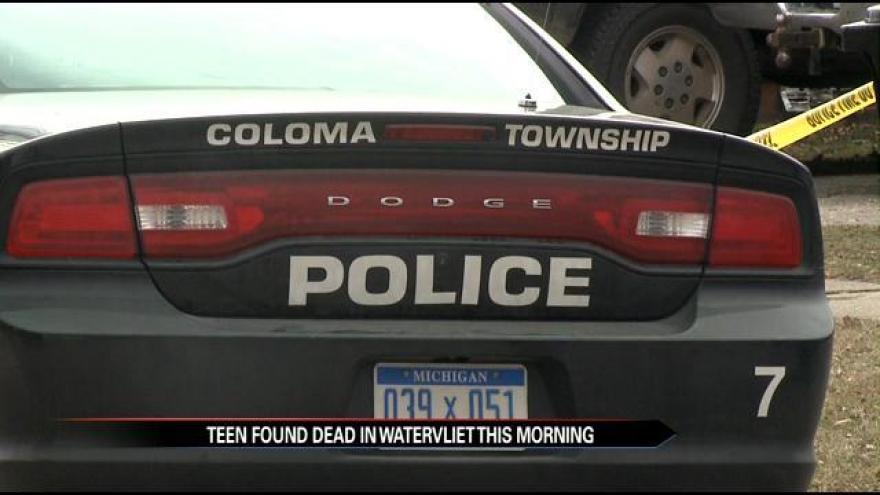 WATERVLIET, Mich. - Police are investigating the death of a teen whose body was found in a truck Thursday morning.

Neighbors said when they woke up New Year's Day they knew something had happened.

“We see the yellow tape going up around the house and I knew immediately that something was wrong,” said neighbor Christopher Lambrecht.
It is not your normal scene, in Watervliet.

“Just waking up first thing this morning and seeing something bad happening within six hours, at the beginning of the New Year is kind of hurtful,” said Lambrecht.

Lambrecht grew up around Congress Street and the scene of police cars and crime scene tape is not one he would ever expect to wake up to.
“It hurts. It hits hard to home,” said Lambrecht.

Police say a 16-year old was found dead in a truck Thursday morning.

They are calling it a suspicious death.

Neighbors say they noticed a gathering at the residence Wednesday night.

Lambrecht said he feels for the dad who he says raises three of his boys in the house.

“He takes care of the three boys by himself,” said Lambrecht.

Two neighbors said that the boy they believe was found dead is not a resident at the home, just a best friend to the boys who live at the residence.