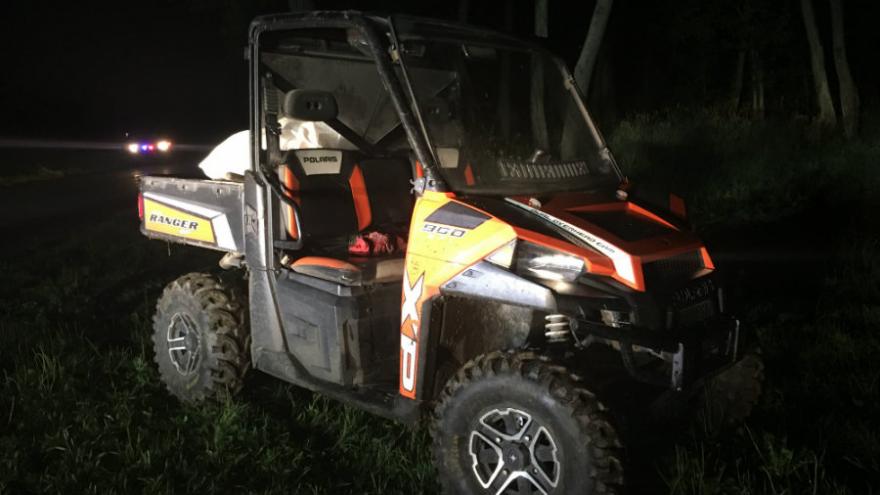 WANATAH, Ind. – A 19-year-old is dead after an off-road vehicle flipped on top of him early Sunday morning.

The Indiana Department of Natural Resources says conservation officers responded to the scene of the crash in the area of 1100 West and 1500 South just after midnight.

An investigation determined three people were riding in a 2013 Polairs Ranger in a field when the driver took a turn too sharp, causing the vehicle to flip onto its side and land on David Williams Jr. of Union Mills.

According to officers, CPR was administered to Williams before he was transported to Porter Regional Hospital where he died from his injuries.

Helmets and seatbelts were not in use at the time of the crash.

The driver and second passenger were not injured.