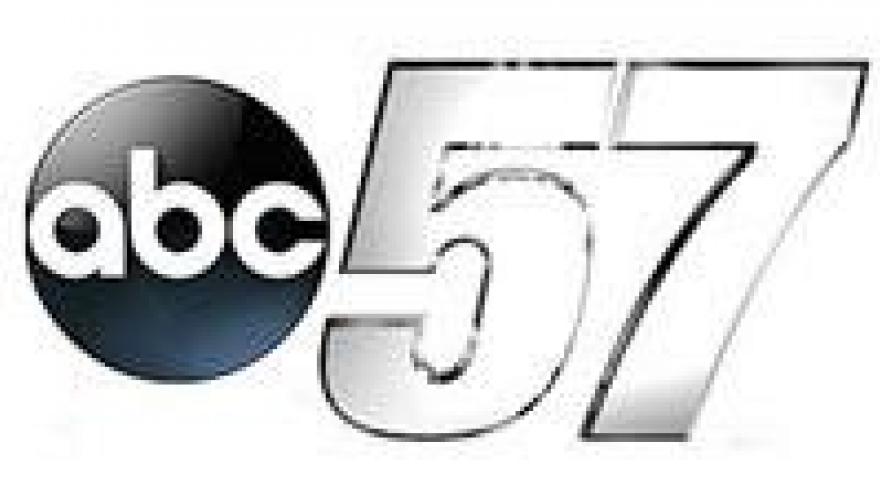 MESA, AZ -- Jacob Priestley isn't like most teenagers. He can't go out with his friends or ride his bike down the block.

Instead, the 13-year-old spends most of his time at home in bed.

"It's very hard to wake up," Jacob said. "Sometimes I just lay in bed and keep sleeping."

The Mesa teenager has mitochondrial disease, a rare life-threatening illness that has weakened every cell in his body.

"Since his disease is terminal, we don't know how many more birthdays he's going to have with us," Jacob's mother, Britney Priestley, said. "We vowed that we would make every birthday bigger and better than last year."

Mom posted something on Facebook last year, asking friends and family to send her son a silly or funny birthday card.

She expected a couple hundred cards.

"It exploded," Priestley said. "We went Arizona viral. That's when we got about 8,000 cards. It was great."

The birthday cards proved to be the best medicine a 13-year old kid stuck at home could ask for.

"They make me feel better and they just make me happy," Jacob said.

This year, the teen and his mom are making another push on social media, hoping to receive even more birthday wishes from around the world.

Birthday cards have already arrived from as far away as England, Australia and China. He's also gotten a couple cards from prison inmates.

Some of his favorites come from other terminally ill children, who see the Arizona teen as an inspiration in their fights to survive.

"I think it kind of gives him a little bond that they share," Priestley said. "They know they're not alone."

The teenager's actual birthday isn't until the end of August, but he figures if he wants to reach his goal of more than 10,000, he needs a head start.

"He's got so much to be down about," Priestley said. "On those bad days, he reads the cards and he can just see that people love him and there's no reason to be down,"