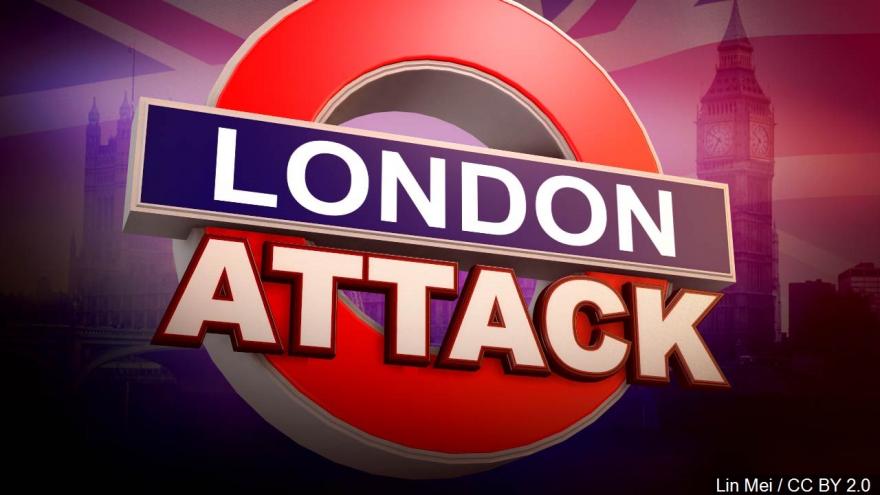 (CNN) -- An 18-year-old man has been charged with attempted murder and maliciously causing an explosion in connection with the Parsons Green London Underground bombing a week ago, London's Metropolitan Police announced Friday.

Ahmed Hassan is due to appear in court in London on Friday.

Hassan, of Sunbury in Surrey, west of London, was arrested in the port town of Dover, on England's southeast coast, the morning after the attack.

According to a Met Police statement, he is accused of having "attempted to murder persons travelling on a District Line Train from Wimbledon" on September 15.

He is also accused of having "maliciously caused by triacetone triperoxide (TATP) or other explosive substance and explosion of a nature likely to endanger life or to cause serious injury to property."

Thirty people were injured when a device exploded on a train at Parsons Green station, in southwest London, during the Friday morning rush hour.

Two other men, aged 25 and 30, remain in custody in connection with the investigation into the attack, police said. They are being held under the Terrorism Act.

Three men, aged 17, 21 and 48, have now been released from police custody with no further action.

Searches continue at one address in Surrey and two in Newport, Wales. A number of other searches have been completed, police said.