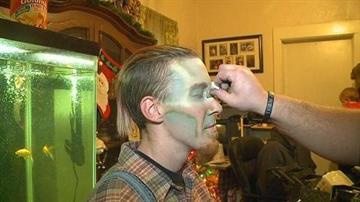 SOUTH BEND, Ind. – A television pilot set to be shot in South Bend could be a boost to the local economy.

The program would be a sitcom about zombies, and be shot in and around South Bend.

If it is picked up by a network, the first season would run 13 episodes and bring dozens of jobs to the area; most of them tied to the production of the show.

Jack Olesker, the creative mind behind Care Bears and The New Adventures of He-Man, is spearheading the effort through is company 24/7 Productions.

Olesker told ABC 57 he grew up in Chicago and loves the Midwest. According to Olesker, the talent pool in this part of the country is full and he is looking forward to directing the pilot episode himself.

The pilot is set to be shot sometime in February or March, said Olesker. On site production will be handled by the local PBS station WNIT. Mishawaka based Wicked Jester Entertainment will also be involved.