Tesla gets downgraded to 'sell' by Goldman Sachs 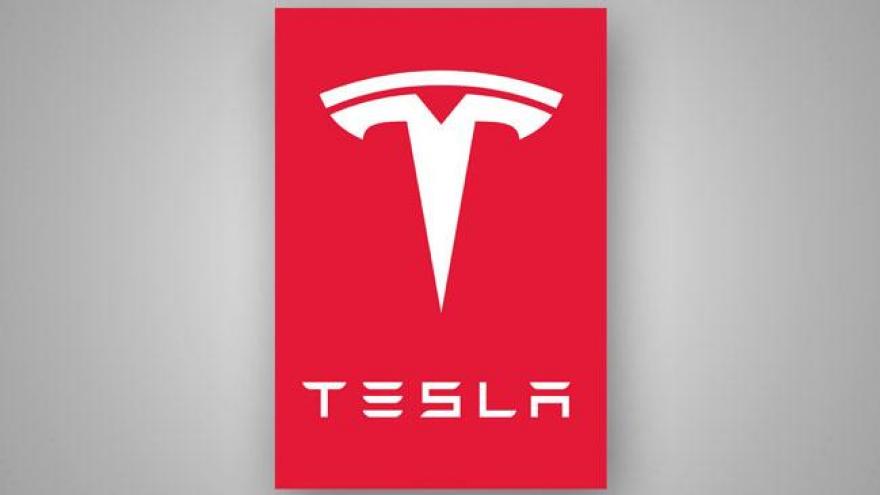 David Tamberrino, an analyst at the influential Wall Street investment bank, downgraded Tesla's stock to a "sell" rating on Monday morning. It's pretty rare for analysts to be that negative about a high-profile company.

Tesla's stock fell nearly 5% Monday and shares are now down more than 10% since the company reported its latest financial results last week. Tamberrino lowered his price target only slightly, from $190 to $185.

But a price of $185 is more than 25% below the $257 level it closed at on Friday. Shares were trading around $246 Monday following the downgrade.

Although Tesla recently said there's strong demand for its Model S and Model X electric cars as well as the upcoming Model 3 -- Tesla's more affordable vehicle that should be available later this year -- investors are nervous about all that Tesla has on its plate.

Tamberrino said the SolarCity deal was one reason why he was worried about Tesla.

The Goldman Sachs analyst added that "the acquisition of SolarCity -- which is undergoing its own business model transition -- comes at a time when we believe Tesla should be singularly focused on becoming a mass automobile manufacturer."

As for the Model 3, Tamberrino thinks it will have "a more subdued launch curve than the company is targeting as some suppliers have expressed concern around final designs not being locked down."

For that reason, Tamberrino thinks Tesla's production goals for the Model 3 are too ambitious.

He's predicting that Tesla won't be able to hit an annualized run rate of more than 100,000 Model 3s until the fourth quarter of 2018 -- a full year later than what Tesla expects.

Tesla also announced during its earnings call that its CFO was stepping down, not something that investors ever like to hear.

And Musk discussed plans to build as many as three more Gigafactories for battery and solar panel production. Tesla already has one for batteries in Nevada and another in Buffalo for solar panels.

Tamberrino is worried that Tesla is going to need to sell more stock to raise capital by the end of this year. That would dilute the value of existing Tesla stock.

But shares of Tesla are still up 15% this year despite the recent sell-off. Investors are happy with the solid demand for the Model S and Model X.

Some investors have also expressed hope that Musk's willingness to participate in CEO summits at the White House with President Trump could mean that Trump will not attack Tesla the way he has other big companies.

The fact that Tesla has big plans to invest on U.S. factories may also help Musk curry favor with Trump --- even though Musk opposes Trump's proposed ban on immigrants from several predominantly Muslim nations and has taken issue with Trump's assertions that climate change may not be real.

But Tesla is going to face a lot more competition from GM, Toyota, Ford and Nissan in the electric car market.

Some analysts are worried Tesla may have dropped the ball by not getting the Model 3 to market sooner since GM already has the Chevy Bolt out and Nissan has the Leaf. Both of those cars are priced at levels that should be competitive with the Model 3.

And Goldman's Tamberrino thinks that Tesla has too many distractions to deal with all the emerging competition from auto giants in Detroit and Japan.

"The company may lack the singular focus it should have on achieving its Model 3 launch targets," he said.

Tesla was not immediately available for comment about the Goldman Sachs report.