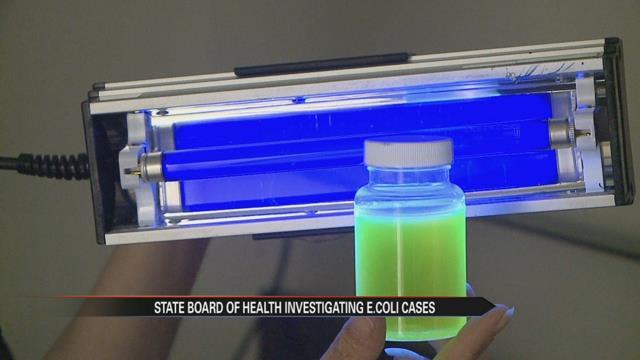 An E. Coli problem has brought tragedy to a small town.

The Indiana State Health Department continues to investigate to find the causes of the E. Coli.

Many Fulton County residents expressed concerns to ABC 57 about their water.

ABC 57 partnered with YES labs in Mishawaka to test that water.

The first is from a splash pad in Argos that Destiny played at shortly before she became ill.

The second sample comes from Lake Manitou, and the third is from a Rochester playground’s drinking fountain.

AJ Zakrocki, the lead lab technician at YES, will be testing the samples.

She’s seen plenty of contamination in her job.

She wants people to know how easy and important it is to test any water.

“The EPA recommends you test once a year. That way you’re always on guard and know what’s in your water,” Zakrocki said.

The water will incubate for 24 hours to prepare for testing.

“It heats up to a constant temperature of 100 degrees, and after 24 hours it will reveal if it’s contaminated or clean,” Zakrocki said.