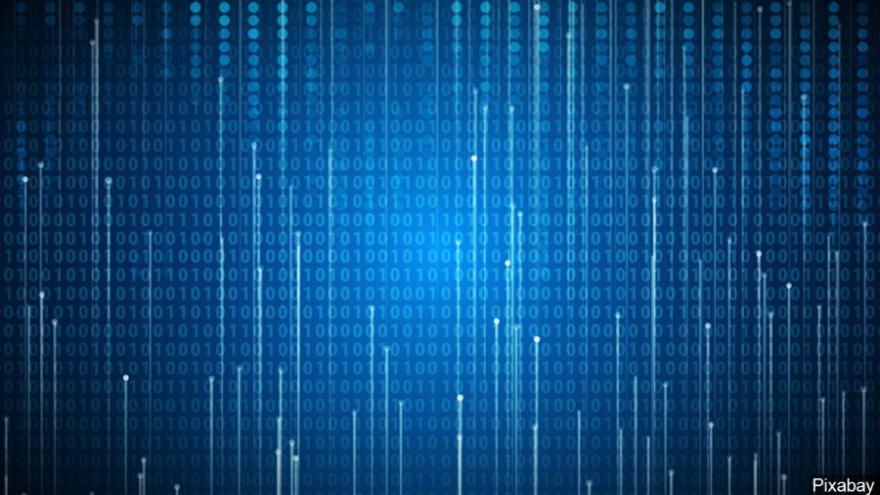 (CNN) -- A young Russian alleged to have masterminded a massive hacking of social networks including LinkedIn and Dropbox is now at the center of an extradition struggle between the United States and Russia.

Yevgeniy Nikulin was detained in October 2016, in the Czech Republic capital of Prague, after US authorities issued an international arrest warrant for him. He was on vacation there with his girlfriend.A grand jury indictment filed in 2016 in California charges him with computer intrusion and aggravated identity theft, among other offenses. Nikulin denies all the charges. If convicted of all charges, he could face a maximum sentence of more than 50 years in prison and more than $2 million in fines.

But soon after his arrest, Russian authorities also sought his extradition.

The Russian charge referred to the alleged theft from an online money transfer company back in 2009.

The amount involved was $3,450. That pales in comparison with the accusations laid out by US prosecutors. LinkedIn said the 2012 breach of its servers might have compromised the credentials of 100 million users.

The Foreign Ministry in Moscow said soon afterward it was "actively working with the Czech authorities to prevent the extradition of a Russian citizen to the United States."

Nikulin has spent the last 13 months behind the walls of Pankrac prison in Prague and has received at least one visit from FBI agents, his attorney, Martin Sadilek, said.

Hearings in his extradition case have been held inside the prison for security reasons, according to Czech officials.

The FBI said its policy is not to comment on ongoing extradition matters until those involved are in the United States.

On Friday, the Czech High Court rejected arguments from Nikulin's lawyer that he should not be extradited to the United States.

In doing so, it has passed a political hot potato to the justice minister, Robert Pelikan. He must decide whether the Russian or American request takes precedence, a decision that will undoubtedly anger the losing party.

Nikulin's legal team plans to file a constitutional complaint with the Czech Constitutional Court, alleging that the suspect's "basic human rights and freedoms" guaranteed in the Czech constitution were infringed, Sadilek said.

The Czech Constitutional Court can revoke the High Court's ruling if it finds out that Nikulin's rights were violated.

Nikulin, of Moscow, was 29 when he was arrested.

At the time of his arrest, he was staying in a five-star hotel in Prague after driving through Belarus and Poland in his Mercedes.

He also claimed he owned a Bentley and Lamborghini.

The Nikulin case is yet another strain on US-Russian relations. Russian authorities have objected to US efforts to extradite Russian nationals from third countries in connection with alleged hacking offenses. US authorities have filed extradition requests for Russian hackers arrested in Latvia, Spain and Greece.

Perhaps the most high-profile case this year is that of Peter Levashov, arrested in Barcelona in April. Levashov is alleged to have been a prolific spammer with connections to the Kelihos malware, a global network of infected computers under the control of a cybercriminal that was used to facilitate malicious activities including harvesting login credentials, distributing spam e-mails and installing malicious software.

Levashov's extradition proceedings are continuing. Levashov denies the charges again him and is continuing to fight extradition, according to Reuters.

Another Russian national, Maxim Senakh, was sentenced in US federal court in August for involvement in a "criminal enterprise that installed and exploited malicious computer software (malware) on tens of thousands of computer servers throughout the world to generate millions of dollars in fraudulent payments."

Senakh was arrested in Finland in February 2016.

Most of those pursued by US authorities have been accused of involvement in sophisticated fraud. None, so far, has been accused of participating in interference in the US election campaign.

However, the Justice Department has contended that the Russian intelligence service -- the FSB -- has cooperated with hackers. In an indictment this year related to a massive hack of Yahoo accounts, the Justice Department said that FSB officers "protected, directed, facilitated and paid" the hackers to conduct the computer intrusions in the United States.