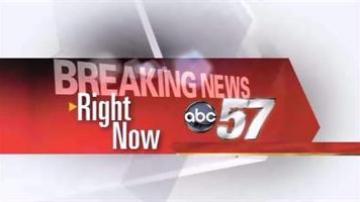 The homeowner told police her son rented out her home to three strangers without her permission while she was away.

When police arrived, one of the men fled on foot and was arrested a block and half away from the home. He was later taken to St. Joseph Regional Medical Center after complaining of trouble breathing. The other man and woman, also staying in the house, were arrested as well.

All three face several drug charges after police found large amounts of meth and meth-making products in the home. Police also found heroine during their search of the home.

State police were also called in to clean up and remove the meth lab. Police have not released the names of those arrested or the charges they face.