Three arrested for alleged possession of animals used for fighting 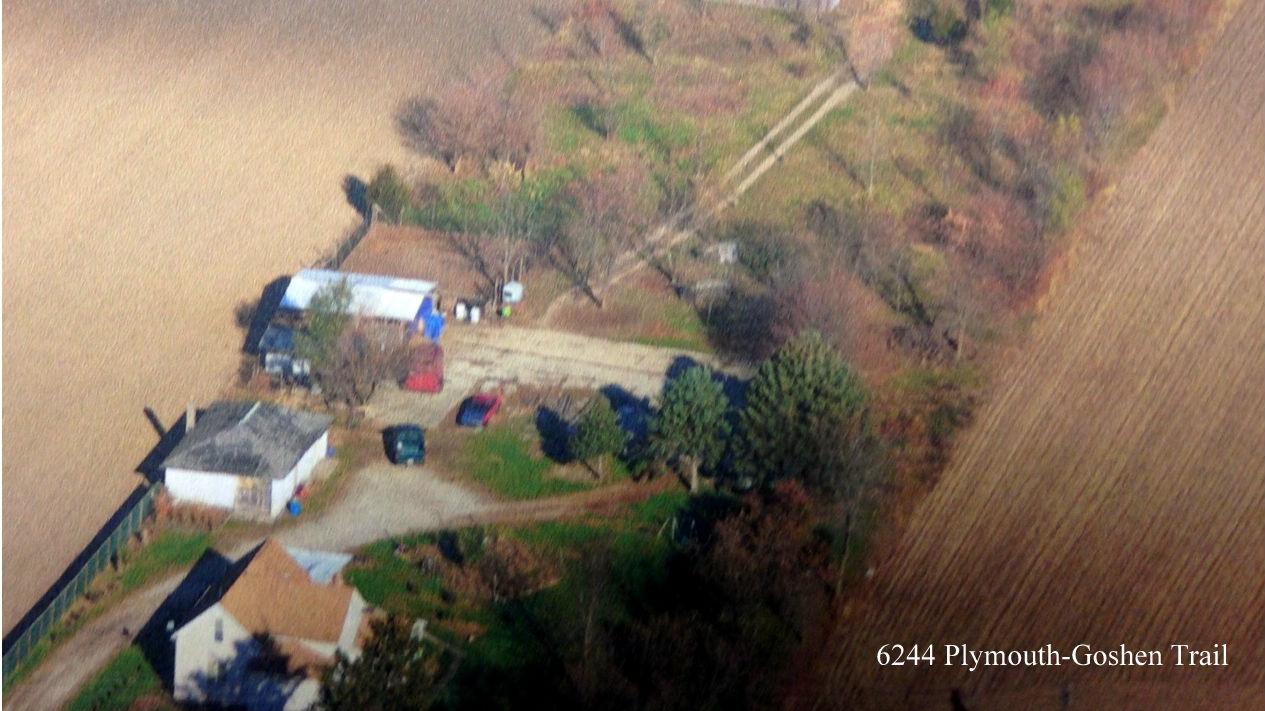 Warrants were served at a home in the 21000 block of State Line Road in Bristol and a farm house in the 6200 block of Plymouth-Goshen Trail in Bremen.

Police say they were suspicious of the two locations after receiving and anonymous tip that gamecocks were being raised for use in cockfighting events.

After several weeks of investigating, three individuals were arrested and over 200 birds were discovered.

48-year-old Victorino Rosales-Alcaraz and 32-year-old Dario Marin-Alvarez were both arrested in Bristol and 40-year-old Juan Cristobal Gonzalez Moran was arrested in Bremen.

The care of the birds was turned over to the Indiana State Board of Animal Health and the American Society for the Prevention of Cruelty to Animals (ASPCA).